While there is no magic bullet for protecting yourself from COVID-19, there a lot of things you can do to mitigate its effect if you are exposed to the virus. The worst damage from the virus comes from its effect on the lungs.

I want to share with you why I think vitamin D might be a crucial factor in reducing vulnerability to lung damage due to COVID-19.

The Role of Vitamin D

While it’s important to known that vitamin D plays a significant role in immune function, it’s even more critical to know that it plays a broad role in several critical functions in your body. It’s actually a fat-soluble vitamin that your body converts into a steroid hormone. It regulates more than 5% of protein encoding in your body. Your biology needs this important hormonal signal to function optimally. 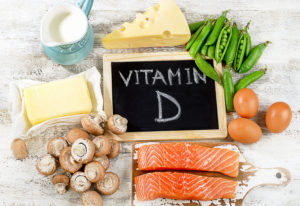 You get small amounts of vitamin D from your food. However, your primary source of Vitamin D is a process that starts in your skin following exposure to UVB light from the sun and continues in your liver and kidneys, where vitamin D’s active form is made.

Our “civilized” lifestyle makes it difficult for most of us to get enough vitamin D. We wear clothes and sunscreen. We work inside all day. Many aspects of modern life are at odds with our natural production of vitamin D.

According to the National Health and Nutrition Examination Survey, approximately 70% of adults in the US are Vitamin D INSUFFICIENT. This means their blood serum levels of Vitamin D are less than 30 ng/mL. This also means they are at increased risk for colds and cough, infection, fatigue, mood swings, weak bones, and achy joints.

Vitamin D DEFICIANCY is defined as blood levels of vitamin D below 20 ng/mL. This level is the cutoff point at which parathyroid hormone levels, which control your body’s calcium levels, start to rise outside of healthy ranges. This also means rickets and osteoporosis are right around the corner. Approximately 28.9% of US adults have deficient Vitamin D levels.

Vitamin D deficiency tends to concentrate in certain segments of our population. The elderly are most affected, because the skin’s efficiency to produce vitamin D declines with age. A 70-year old may produce four times less vitamin D than their former 20-year old selves.

Vitamin D deficiency is also highly prevalent in the obese, where fat soluble vitamin D has greater difficulty being released into the bloodstream. Obese individuals have greater than 50% less bioavailability of vitamin D than non-obese individuals. The CDC recently reported that 48% of people hospitalized for COVID-19 are obese. 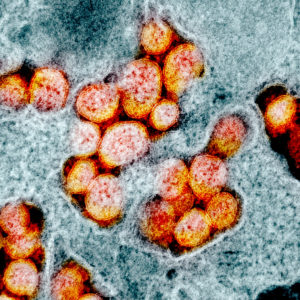 It is also a problem for people living in northern latitudes where less UVB radiation reaching the atmosphere means less of it reaching the skin to facilitate the production of vitamin D. Having dark-colored skin also impairs vitamin D production. According to the CDC, 33 percent of people hospitalized for COVID-19 were African Americans who only constitute 13 percent of the US population, suggesting that African Americans may be at a much higher risk for severe COVID-19.

There is an overwhelming amount of evidence that suggests vitamin D is protective against respiratory tract infections. Data from 25 randomized controlled trials demonstrate that vitamin D supplementation reduced the risk of acute respiratory infection by more than 50 percent, especially in people with low baseline vitamin D levels.

SARS-CoV-2, the virus responsible for COVID-19, enters the lungs through ACE2 receptors. ACE2 (angiotensin-converting enzyme 2) is an enzyme attached to the outer surface of cells in the lungs and other key body tissues. As the coronavirus binds to ACE2 receptors, they are sequestered from lung cells and prohibited from performing their normal functions, which include regulating blood pressure and inflammation.

If loss of ACE2 receptors is significant enough, lung injury from COVID-19 will progress to hypoxia (low oxygen levels), which can eventually lead to kidney failure. 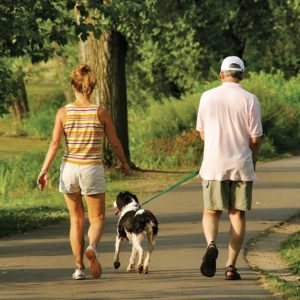 The researchers looked at data from hospitals and clinics across China, France, Germany, Italy, Iran, South Korea, Spain, Switzerland, the United Kingdom, and the United States. They found that patients from countries with high COVID-19 mortality rates had lower levels of vitamin D compared to patients in countries that were not as severely affected. 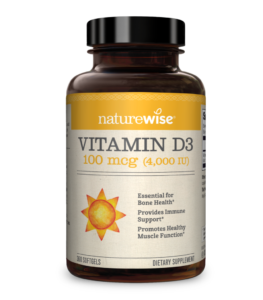 The Nutrition board of the Institute of Medicine conservatively set the tolerable upper intake of vitamin D at a level of around 4,000 IU/day, including safe for pregnant and lactating women, which suggests that it is generally thought that, at that dose, toxicity is extremely unlikely. The 4,000 IU/day level of supplementation has been shown to eliminate deficiencies in African American men. If you are concerned about vitamin D deficiency, especially during the time of shelter in place, 4,000 IU/day or less would be a reasonable place to start supplementation. I personally take 4,000 IU/day of Naturewise Vitamin D.

It’s important to know that taking too much vitamin D can be toxic, so if you decide to supplement, stay at or below 4,000 IU/day.